Looking to Sell or Let?

Harringay is a residential area of North London, part of the London Borough of Haringey.

It is centred on the section of Green Lanes running between the northern boundary of Finsbury Park up to the southern boundary of Duckett’s Common, not far from Turnpike Lane. Whilst the main road feels definitely cosmopolitan, the population of the surrounding streets is somewhat more homogeneous. 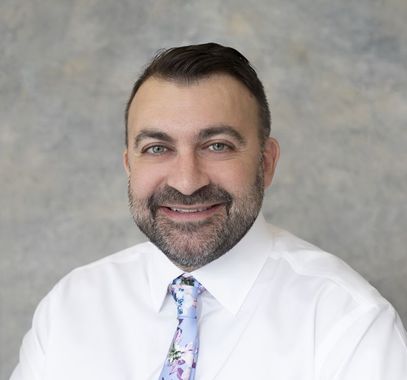 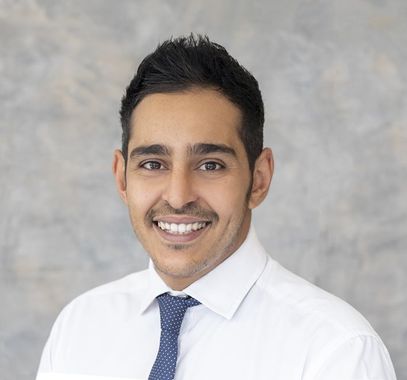 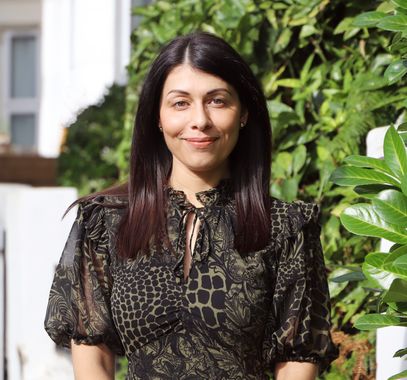 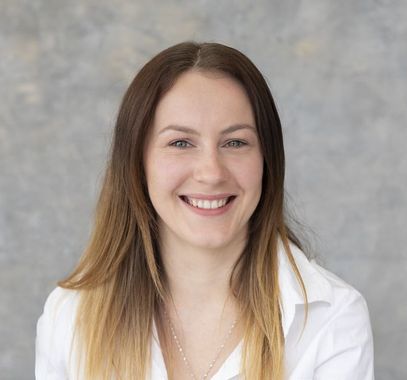 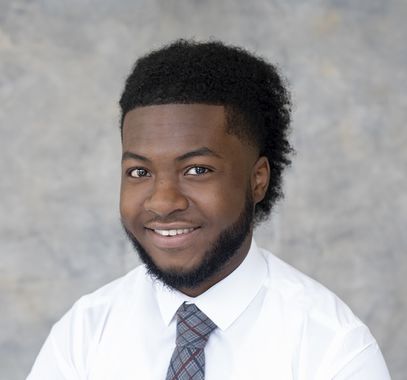 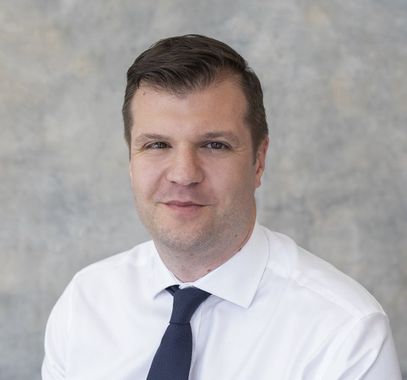 Based on Reviews
See all Reviews