London is a rich and diverse city, where a mix of different areas each exuding its own identity and culture. Read our guides to find out what it is like to live there. 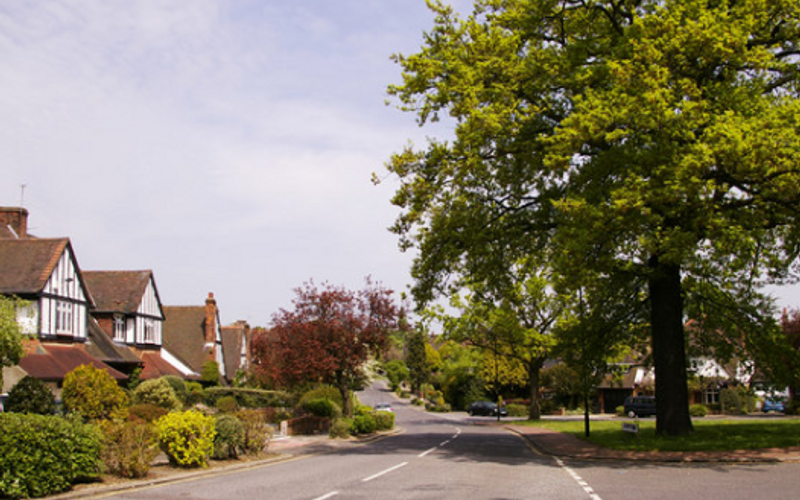 Holloway is an inner-city district in the London Borough of Islington, located just three or so miles north of Charing Cross and following, for the most part, the line of the Holloway Road (or the A1, if you drive). It stretches out on either side of the Great North Road and boasts some of the finest examples of Victorian architecture in London, which comes as a surprise to some, as the name Holloway is often associated with the women’s prison of the same name.

The Arsenal football club’s Emirates Stadium can be found in Ashburton Grove. The stadium has had an injection of regeneration, and the area is currently being developed.  The area also attracts many artists and media professionals from the film and television industry.  Holloway is known for being safe and friendly, which is why so many families now consider this part of London their home.

Where are our favourite place to eat?

If you would like to know more about Holloway, you’re in luck! Maria Zorlakkis, our Palmers Green Senior Sales Negotiator, will introduce you to some of her favourite places.

Holloway is one of those areas that people underestimate; it has so much to offer. Ladies, you have to go and explore Viven of Holloway, this store is a mecca of vintage style, but they cater for today’s women, though still embracing the authenticity of each era. Men, they have a section for you too, so you won’t feel left out. Even if you’re not a fan of vintage clothes the store is so fascinating, you won’t be able to resist looking around.

Holloway is a fantastic place to live and also socialise; its lively atmosphere and cosmopolitan feel make it extremely popular.  The Old Fire Station is a great place to go and get to know your community; the centre offers a variety of activities for both the young and old alike.  There are many hidden gems within Holloway so it is a great place to explore.

We tend to find that people who are unable to purchase a property in Islington and Highbury find Holloway appealing.  It’s the people that make this area great, people like Paul and Nicky Campbell, who started selling handmade gourmet pies from a food stall to Arsenal fans – as some of our team will tell you, they were amazing.

Due to the popularity of their pies, they opened Piebury Corner, a licensed deli in the heart of Holloway. Trust us when we tell you, it is worth making a trip there if you’re ever in the area.

We understand how important your child’s education is to you.  If you are new to the area, we can advise you on properties within a particular catchment area.

Sacred Heart Catholic Primary School
Where we love and learn with Jesus
http://www.sacredheart.hillingdon.sch.uk/

How to get to Holloway – Zone 2

By tube: The Holloway Road underground is served by the by the Piccadilly Line, the line travels from Cockfosters to Heathrow.